Contraception: Hurting you in more ways than one.

Over the weekend, I was listening to a tape series by Janet Smith, and I had to share what she was talking about.  The book she is most known for, “Contraception: Why Not?” talks about this subject, too – so if you would like to know more about her and her thoughts on important subjects, feel free to check the book out! 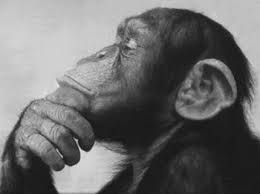 In this talk, she was sharing the results of some studies involving women using contraception.   In the first study, there was a group of monkeys.  The alpha male monkey mated specifically with three of the female monkeys.  The doctors observed this, and then injected the three female mates with depo-provera.  Not long after this injection, the alpha male no longer was physically involved with the three females whom he had mated with.  He didn’t go near them, and resorted to mating with the other females in the group.  To take the test a step further, the scientists then gave the shot of depo-prover to all the female monkeys in the group.  As a result, none of the male monkeys mated with the females at all.  Some even turned towards homosexual acts with the other male monkeys.   Yet when the females were taken off the dosage of contraception, the males once again mated with them. 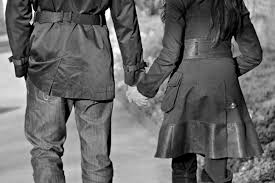 The second study involved men who were asked to rate a series of women’s photos on a scale of one to ten based on how attractive they were.  The first round of pictures were of supermodels and, because men are visually wired, the pictures of these women were rated highly.  Then, the second round of pictures were brought out.  They were of “ordinary” women – non supermodels in normal settings.  Without their knowledge, those conducting the study released female pheromones into the air as the men rated the pictures of regular women.  The pheromones were to represent the hormones a woman experiences when she is fertile.  As a result, the pictures of normal women were rated on a higher scale point than the pictures of supermodels.

The third study involved women who were split into two groups.  One group were contracepting in one way or another, and the other group was not using any forms of contraception.  To conduct the study, the scientists also took two groups of men.  The first group was very high on the evolutionary development status: handsome, strong, good workers, etc.  The other group was what many would consider “losers”: Not attractive, lazy, and weak.  The women in both groups were asked to smell sweatshirts that both groups of men had worn all day – and then to pick the ones that they thought that they would like to get to know in a relationship.   The women who were not contracepting picked the sweatshirts of the good-looking and strong men.  The women who were using contraception picked the sweatshirts of the “losers.” 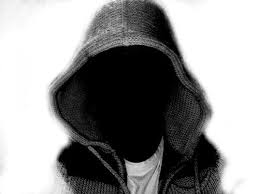 Why?  Because when you use the pill for contraceptive purposes, you are tricking your body into thinking that is pregnant – so you won’t ovulate.  Live Science explains it in this way: “Based on the work by Claus Wedekind, a University of Lausanne researcher who preformed similar studies in the 1990s, Roberts suggests a likely reason for the pill’s effect on a woman’s odor preferences.  The pill puts a woman’s body into a hormonally pregnant state and during that time there would be no reason to seek out a mate.”

Ultimately, it comes down to the fact that being on contraception can harm your search for a spouse.  Girls, you have to realize that being on the pill or other forms of contraception not only makes you less attractive to the men that you want to meet (the “manly” men) but also leads you to pick the guys who aren’t necessarily marriage material.

Not only is contraception hurting your body for health reasons, it is harming your future marriage and future children.  You deserve better.  They deserve better.